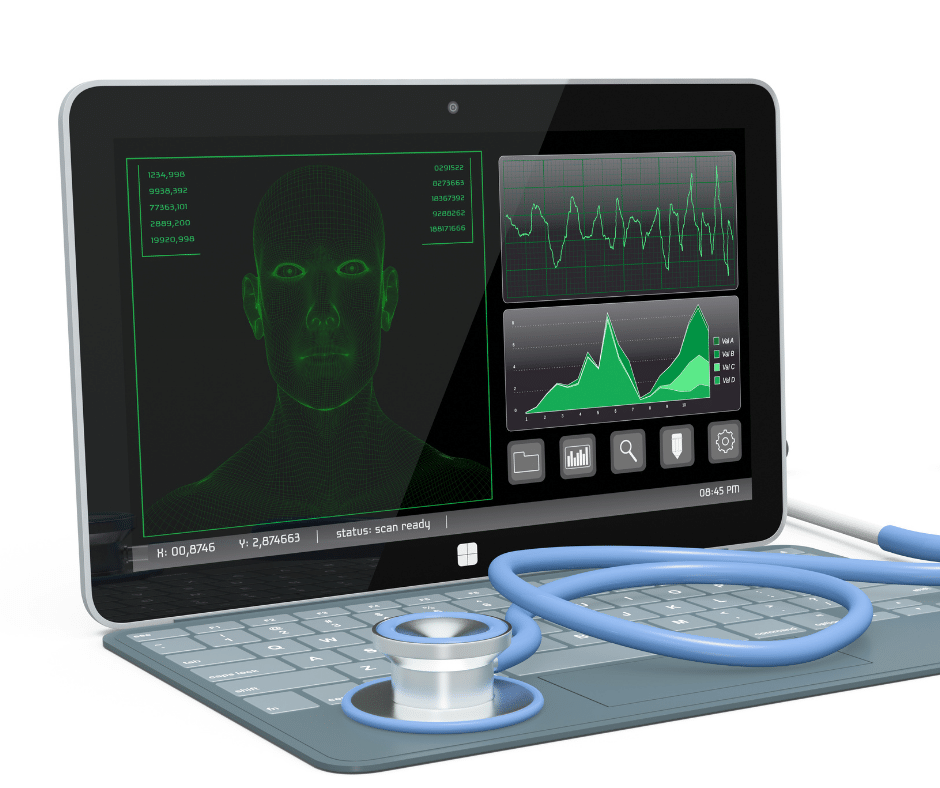 Technological advances in health care have placed software as an essential component of products and services for diagnostic and analysis of clinical conditions and diseases. Even when software has been included as part of medical devices, in recent years it has been an increased use of software as a medical device by its own. This situation has promoted the regulation of Software as a Medical Device (SaMD) by some regulatory agencies. However in some countries, such as Mexico, there is a lack of regulations for SaMD.

In 2013 the International Medical Device Regulators Forum (IMDRF) SaMD Working Group issued a document called “Software as a Medical Device (SaMD): Key Definitions” with the aim of creating a common definition for the software when it is considered a medical device.

According to point 5.0 of the above-mentioned document, the term “Software as a Medical Device” (SaMD) is defined as: software intended to be used for one or more medical purposes that perform these purposes without being part of a hardware medical device.

Later in 2014, the IMDFR issued another document called “Software as a Medical Device”: Possible Framework for Risk Categorization and Corresponding Considerations with the objective of introducing a harmonized vocabulary and considerations for manufacturers, regulators, and users of SaMD.

Finally in January of this year (2021), the IMDRF IVD Working group released the document titled Principles of In Vitro Diagnostic (IVD) Medical Devices Classification, in which SaMD is considered when it is used to process the output from an IVD Medical Device.

These three documents have been considered by IMDFR medical devices members as a basis for developing its own regulations, risk classification schemes and requirements.

The FDA is a pioneer agency that has developed multiple guidance documents for SaMD regulation:

Along whit those documents, FDA has implemented policies and programs like the Digital Health Software Precertification (Pre-Cert) Pilot Program to help in the development of a future regulatory model for software-based medical devices by monitoring real-world performance of the products in the market.

According to the Medical Device definition described in the Article 2 of the Regulation (EU) 2017/745 on Medical Devices (MDR), software is subject to this regulation when it is used alone or in combination for medical purposes.

On the other hand, Article 2 of Regulation (EU) 2017/746 on in vitro diagnostic medical devices (IVDR) also considers that software is subject of this regulation when used alone or in combination for in-vitro examination of specimens derived from the human body.

In October 2019, the Medical Device Coordination Group (MDCG) of the European Commission issued the document MDCG 2019-11 Guidance on Qualification and Classification of Software in Regulation (EU) 2017/745 – MDR and Regulation (EU) 2017/746 – IVDR. The purpose of this document is to define the criteria for the classification of software within the scope of MDR and IVDR and to provide guidance to place the SaMD in the market, including applications for mobile phone or other platforms.

Two important definitions are mentioned in this document:

Medical Device Software (MDSW): software that is intended to be used, alone or in combination, for a purpose as specified in the definition of a “medical device” in the MDR or IVDR, regardless of whether the software is independent or driving or influencing the use of a device.

MDSW may be independent, by having its own intended medical purpose and thus meeting the definition of a medical device or in vitro diagnostic medical device on its own.

In 2019, Health Canada issued a Guidance Document called Software as Medical Device (SaMD): Definition and Classification. The objective of this document is to clarify how SaMD fits into Health Canada’s regulatory framework for medical devices, based on current interpretation of the definition of “medical device” in the Medical Devices Regulations and the Food and Drugs Act.

Using the term Software as a Medical Device (SaMD) defined by the IMDRF, Health Canada considers that software is a medical device when:

1) It is intended to be used for one or more medical purposes as outlined in the definition of device in the Act, and

The interpretation of the intended use is a key consideration in the determination of SaMD.

The regulations for medical devices in Mexico are outdated, and thus SaMD is not defined. However, we can mention the following guidelines to consider when software is subject to regulations:

Agreement for Low Risk and Non-Regulated Medical Devices Listing from 2011 and 2014.

Under this regulation, software is considered as an accessory or component that are part of a medical equipment or system, which by themselves do not require a Sanitary Registration and may be included with the corresponding equipment.

On the other hand, the Supplement for Medical Devices. Fourth edition. Pharmacopoeia of the United Mexican States defines a Medical Device as: instrument, apparatus, utensil, machine, including software for its operation, implantable product or material, diagnostic agent, material, substance, or similar product, to be used alone or in combination, directly or indirectly, in human beings for medical purposes.

This definition may be confusing or even contradictory especially for those cases when the software is not part of a medical equipment or used for its operation.

SaMD is a growing category of medical devices that involves new health care technologies. Therefore, regulatory agencies worldwide are recognizing the importance of establishing regulations and guidelines for safety and efficacy of software. Especially, when it is intended to be used as standalone for medical purposes. Meanwhile USA, Canada and Europe have established their definitions based on the documents of the IMDRF regarding SaMD, Mexico has not updated its regulations to harmonize with other regulatory agencies.

If you are planning to bring your software or other medical device to the Mexican market, please contact us at contact@veraqueconsulting.com.

PrevPreviousRegístrelo, an on-line registration system in Costa Rica.
NextNew amendments in the regulation for Medical Devices in MexicoNext

Any cookies that may not be particularly necessary for the website to function and is used specifically to collect user personal data via analytics, ads, other embedded contents are termed as non-necessary cookies. It is mandatory to procure user consent prior to running these cookies on your website.